Tiger Adams is an English professional golfer based out of Northamptonshire and is attached to Wellingborough Golf Club, a club he joined as a member in 2001, at 2 years old.
He enjoyed a very successful amateur career, in his last 10 months as an amateur he managed a win at the NGU Men’s County Matchplay, a T1st in the Faldo Series South 2 Championship at Brocket Hall with a 54 hole score of -2, a T13th in his first appearance at The Midland Youths Championship (67-73-75-68), two top 5 finished on the TP Tour, including a 68 at Chigwell GC for a 3rd place finish and qualifying for a spot in the 2019 Goslings Invitational held in Bermuda.

On top of this he also triumphed at the MGU County Cup, held at Northamptonshire County (previous winners include Ryder Cup players Mark James and Oliver Wilson), with scores of 69-68, followed by an undecided 8 hole playoff which resulted in a T1st finish.

He also competed at European Tour Qualifying School 2019, although unsuccessful with scores of 79-76-68.

Other amateur highlights include a Faldo Series Grand Final appearance in 2017, 5 appearances in the IMGA Junior World Championships held across California as well as 2 appearances in the Ciputra Junior World Championships held in Jakarta. Along with this, Tiger was also part of the winning WGC Hollingsworth teams in 2016 & 2018, as well as the winning Division 1 Scratch League team in 2017. Before this, the last time WGC won either title was in 1984.

Tiger is supported by the British Junior Golf Tour, and wears his home club badge on his clothes. 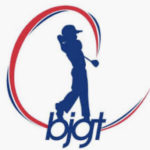 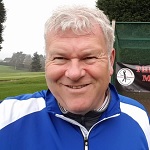 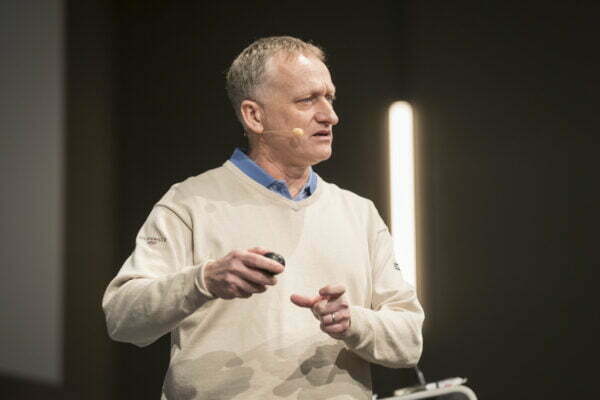 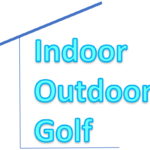 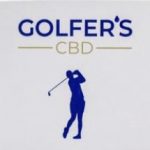 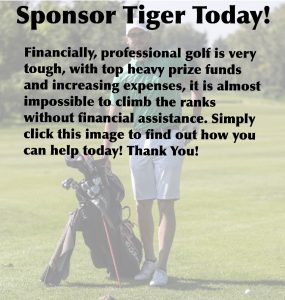 Tough week at Asian Tour Q School, back to the dra

Was very fortunate to receive some sponsorship to

The game was rusty and the result not what we want

“A year from now, you’ll wish you had started

M/C this week on @pgaeuroprotour with scores of 75

First of my two warm up events for Sunshine Tour F

First stint in SA done and dusted, thank you to ev

Platteklip Gorge and Table Mountain, you have been

Over the moon to make it through to final stage Su

Had an amazing time at the @britishpar3 this week.

Enjoyed my first crack at EuroPro this week, nice